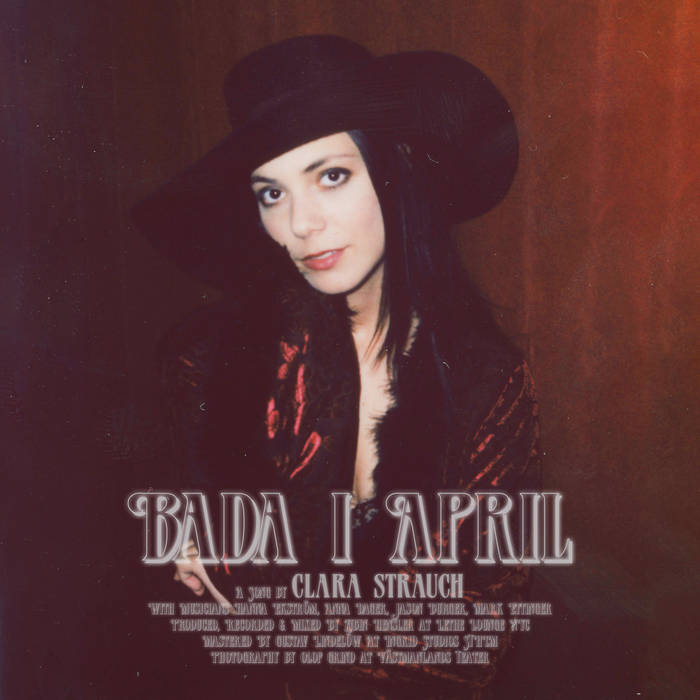 I wrote this song when I crashed in a little house on the rural Swedish island of Gotland, after a decade in big cities and on the road. Everything stopped, it was summer, I was heartbroken, and voluntarily I cocooned. The title of the song means ”Swim in April”, and it depicts the loneliness that remains in the grief of betrayal; in the summery void where another person used to be back in spring; and in the yearning for the stage after the show has closed.

The recording process became a beautiful contrast half a year later in a snowy New York City. I slept on couches of family and old friends; schlepped my cousin’s guitar through the bustling holiday season streets; and sang it all out in the brick walled studio filled with candles and
instruments. It was an inspiring complement to the songs written in the solitude of Gotland’s woods.

I’m so very grateful for the talented team that helped me make this happen!

Bandcamp Daily  your guide to the world of Bandcamp

Featuring interviews with the mighty Hiatus Kaiyote and genre-busting L'Rain.